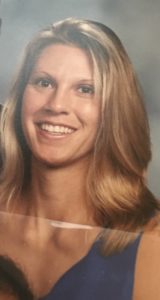 I used to be a nice person and then life happened. I was the type of person who would strike up a conversation with the salesperson or the customer service person and I would smile and say “hi” to complete strangers as they walked by. But I found the more I had to interact with these people the less patient I became.  For instance, before I was married and had kids I may have frequented Wal-Mart once a month.  But after the kids were born I was in Wal-Mart at least once a week. So, if I have to smile and say “hi” to one more damn Wal-Mart greeter you may have to lock me up.  Having someone say “hi” to me every time I enter your store is not going to make me want to buy more items.  In fact, it drives me nuts and I have even tried to hide from them – sneaking behind an obese woman or pretending to be talking on my cell phone.  I cringe every time I see a greeter because now I have to put on my fake smile and act all happy butt and sometimes I just don’t feel like having a happy butt.  At least when they first started using the greeter it was usually a nice retired old man looking for a little something to get him out of the house.  Today, I have noticed that the greeters are not so friendly anymore.  They are pissed off middle aged people who can’t believe they had to resort to being a Wal-Mart greeter.  I don’t blame them.  It was a nice concept at first but the jig is up – get rid of the greeters.

Also, years of being put on hold, door to door salespeople and Jehovah’s Witnesses, sales calls at dinner, waiting for the repairman/cable man, unreturned phone calls, and wrongful charges on my credit card have turned me into quite the bitch when it come to customer service.  And being married to a coach usually exacerbates the whole customer service experience.  For example, the average married couple with kids may move twice in their lives and may have one career change in the course of their marriage.  Therefore, they are usually dealing with one insurance plan, one electric company, one cable company, one phone company, one gas company, one school district, and one mortgage company so their dealings with customer service reps is very limited.  But, over the course of ten years, try having to deal with five insurance plans, five cable companies, five electric companies, five school districts, and five mortgage companies and see if your attitude isn’t slightly bitchy.  I used to be nice and give people the benefit of the doubt but I have found that the more people you deal with the less patience you acquire. 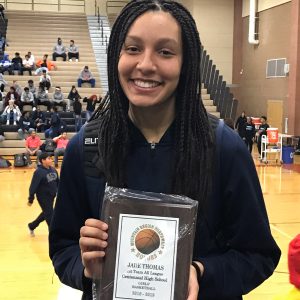 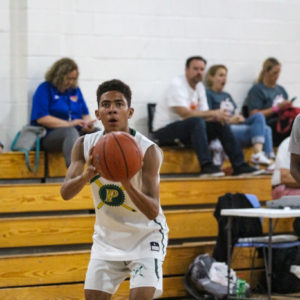 Youth Sports: Eight Clues That You Might Be One of “Those” Parents 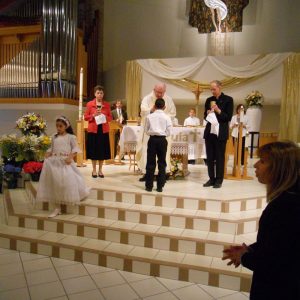 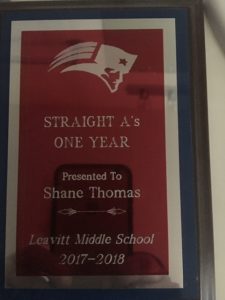 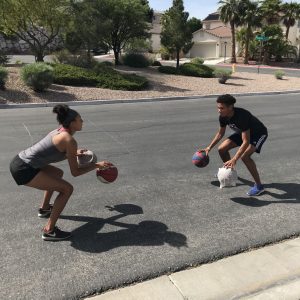