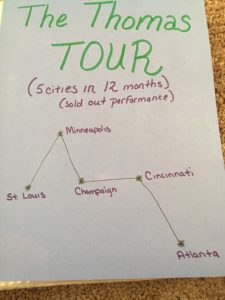 On July 26th, we decide because we have no other options, to go with Coach Kruger to the NBA.  Coach “finds” a job for Derek in the NBA.  Derek is going to be a scout making less than half of what he made in the Big Ten and the job is only guaranteed for one year.  It was made very clear to us that the only reason he got the scouting job was because Coach was doing us a favor.  A favor!!  Derek left security and stability at the University of Minnesota to join Coach Kruger. Coach Kruger had to be in negotiations with the NBA before he took the job so why didn’t he give Derek a heads up before he quit his job.  We learned the same day the rest of the country found out.  You would think if someone is uprooting their lives for you, you could at least give them some warning.  Coach Kruger got a three year/15 million dollar contract and was the head coach of an NBA team and Derek got a one year scouting position making $40,000 and we were supposed to be grateful.

Derek didn’t just lose his job that day.  He lost his dream.  He was going to be an assistant at a Top Ten Big Ten school.  This is what he dreamed of when he got into coaching.  Most coaches quit before making it this far because it is so hard to get to this level.  It requires a lot of hard work, patience, and sacrifice not only from the coach but from his family.  He had finally made it.  He was achieving his life goals and this job was going to catapult him to his next goal – a Division I head coach. It felt like everything that he had worked so hard for was pulled out from underneath him just like that – one simple phone call at 8:00 am.  It is not easy when your dream gets squashed especially when you had it in your hand. 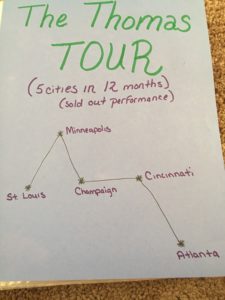 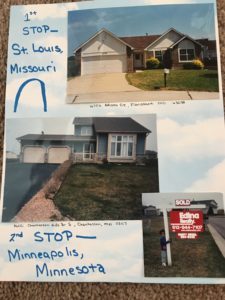 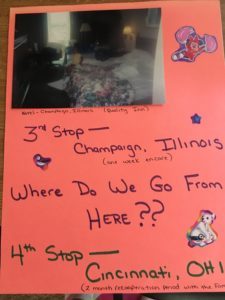 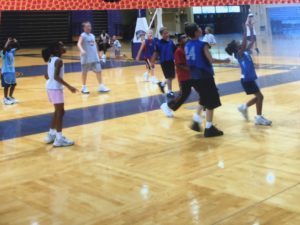 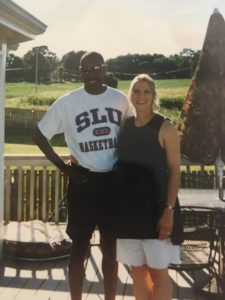 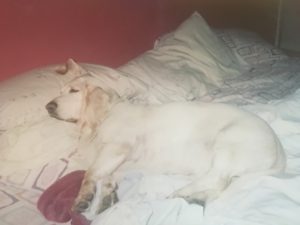 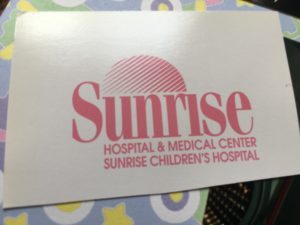 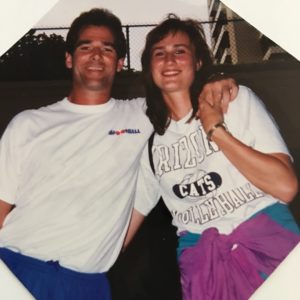