I started becoming resentful towards Derek.  His life may have bent 90 degrees but my life did a complete 360.  I couldn’t sleep, my boobs were sore, I stopped working, and I could not just get up and go anymore.  If there was anything I wanted to do I had to think of someone else first. If I wanted to go to the gym I had to make sure I belonged to a gym that had a nursery and could only go during the nursery hours.  If I needed to go to the dentist, doctor, hair salon, I needed to find a babysitter or take her with me.  I had to plan everything around nap time and feeding time. I never noticed how much Derek traveled until I had children.  It never used to bother me but now I was getting angry.  He was in and out as he pleased.  He worked out when he wanted to, he went to the dentist when he wanted to, he got his hair cut when he wanted to and I felt like a caged rat.  After his basketball games the whole staff would go to a local tavern to get a bite to eat and hopefully celebrate a win but I couldn’t bring a 4 month old to a smoky bar.  So, while my husband was out socializing and having fun I was at home with spit up in my hair and someone sucking on my cracked, bleeding nipples.  It wasn’t long ago that I was out at those same bars free as a bird but now I was tethered to a kid who had her days and nights mixed up.  This had to be one of the most trying times in my life.  I even remember telling my husband, “You better enjoy this one because I am not having any more.”

None of my friends had kids yet and most of the neighbors had day jobs and I can remember looking out my front window for any sort of life during the day – someone who could form a complete sentence and didn’t want to suck on my nipples.  Since she was born in August I remember putting her in the stroller and walking for hours because I didn’t want to be in the house by myself – trapped.  I was getting restless and sometimes I would get cross with my husband.   I never remember having any arguments with my husband until after we had children.  But, what was there really to argue about before we had kids?  He was living the life he wanted and I was living the life I wanted.  We didn’t have to make compromises because there was nothing to compromise.  It wasn’t until after children those concessions had to be made.  One night I was trying to explain to him what it was like to be in my shoes with a newborn.  The complete transformation of my life and the difficulties I was having adjusting to it, but he was just not getting it.  I got frustrated and said some nasty things and stormed out the door knowing full well that I was nursing and she would be hungry soon.  I couldn’t even get the satisfaction of storming out in this dramatic fashion because we both knew I had to come right back.  My nursing child stole my thunder.  There was nothing sacred anymore.  Even the way I dealt with my emotions was going to be dictated by a child. 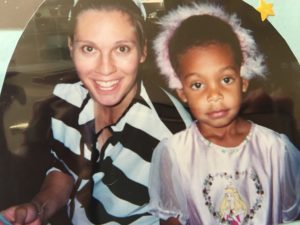 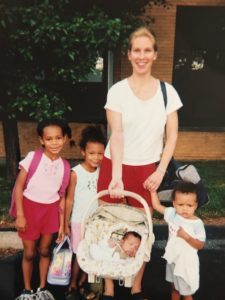 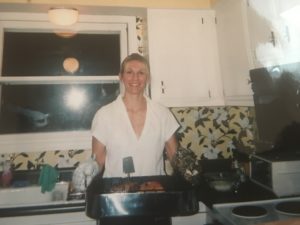 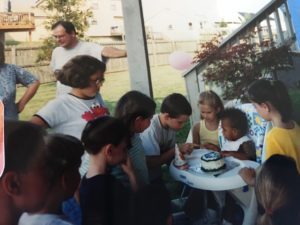 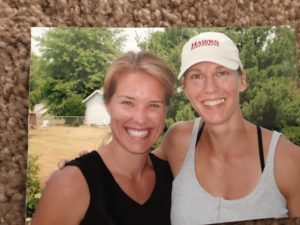 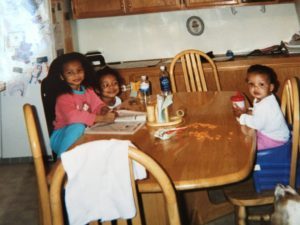 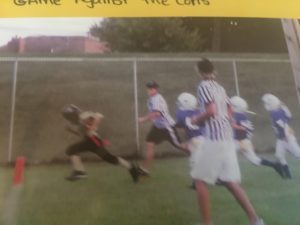 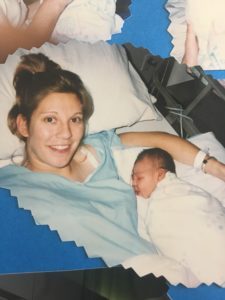 What Did You Do Today?